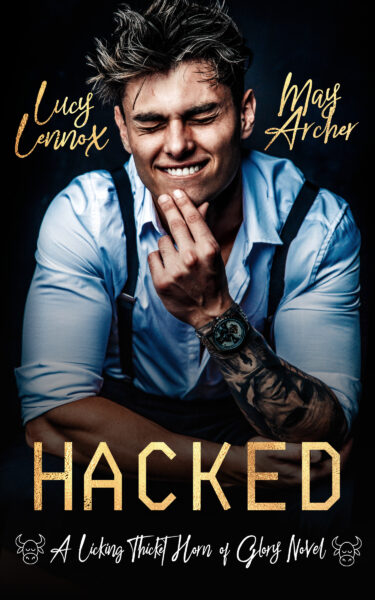 Well-known computer security infiltration specialist Jasper Huxley has never met a system he can’t hack. Whether his assignment is accessing a highly-classified Pentagon server or modifying his little brother’s high school report card, he’s always got a botnet, an exploit, or a little bit of social engineering he can call up to get the job done.

But there are certain things he can’t finesse, no matter how hard he tries.

•Accessing stolen cartel data on a device that’s never connected to a network. Pretty sure it’s the fault of a certain busybody gamer who will not be named. (Kev.)

•Being forced to allow a non-trained, non-serious, and non-resistable civilian to take part in a critical intel operation. (*side-eyes Kev)

•Navigating social situations with grace when he continues to run into Kev–and his new gamer “boyfriend”–at society events during the course of a critical mission. (Like any serious relationship starts during a game.)

In short, when Kevin Rogers is in the picture, the safe and peaceful life Hux has managed to construct for himself gets suddenly and irrevocably… hacked. 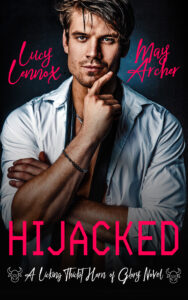 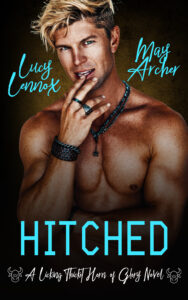