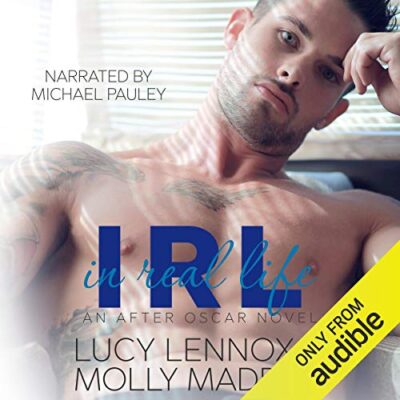 Conor: It starts with a drunken text pic. The kind I would normally never send. Only, instead of it going to the flirty hotel bartender, it goes to some random stranger who actually responds.

I tell myself an unexpected night of hot-as-hell back and forth is the perfect way to blow off a little steam while I’m in New York closing an important business deal. Little do I know the man on the other end of the line is none other than Wells Grange: the most controlling, egotistical, emotionless SOB I’ve ever met.

I spend my days squaring off against Wells in the boardroom, and my nights succumbing to the sexy stranger’s commanding texts in the bedroom. Within days, I’m falling for someone I shouldn’t, and I have to remind myself that none of this is real.

Wells: The first thing I notice about Conor Newell when he sits down in my highrise conference room is how delightfully nervous he is. Then I see his tie. The same geeky tie that’s held hostage on my phone. The one that belongs to my anonymous late night texter. And it changes everything.

I should confess. Tell the truth about who I am. Instead, I decide there’s no harm in flirting. After all, once our business is concluded, he’ll be out of my life for good.

The more I get to know Conor, however, the more I start to fall for him. Which is a problem, because I made a vow long ago to never let emotions interfere with my life, either business or personal. Except I can’t stop thinking about him night and day. If it’s only in my head, though, it doesn’t count.

After all, it’s not like we’re falling for each other in real life… 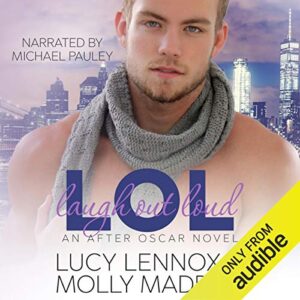 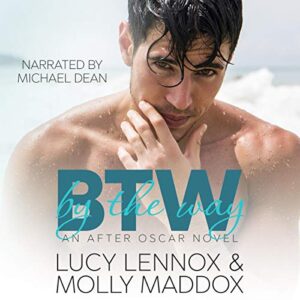