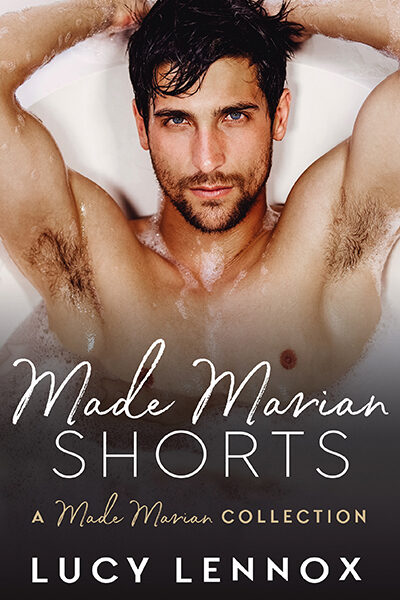 The Marians aren’t the only ones finding their happy ever after! In this collection of four short stories, some of our beloved secondary characters from the Made Marian series steal the show and find a love of their own. These stories range from 7k to 10k words and feature plenty of laughs, Marian cameos, and love. A suggested reading order can be found in the Look Inside, but you do not need to have read any other Made Marian novel to enjoy these stories. These stories have been previously published on Lucy’s website.

Brad’s Story: When Brad opens his Vegas hotel room door to find a hot police officer waiting on the other side, he assumes crazy Aunt Tilly has sent him a strip-o-gram. But instead of getting naked, Detective Gorgeous pulls out his cuffs. Turns out, the badge and uniform aren’t just props, this cop is the real deal.

Beck’s Story: After touring around the world, sleeping with fans after sold-out concerts, Beck is still unsatisfied in the bedroom. Men, women, men and women? He doesn’t know quite what he’s looking for when he enters an exclusive club to find some company for the night. But two sexy strangers begin dancing with him at the same time, and Beck finally begins to realize that it might not be variety he’s after, but just the right set of lips whispering sexy words into his ear.

Keller’s Story: After telling Tilly to back off her attempt at setting him up, Keller catches sight of the nude model for the old lady’s art class. Did he speak too soon? Meanwhile, stand-in model Eli is regretting his decision to strip down for a group of senior citizens, but then meets the manager of the vineyard and realizes being naked might not be so bad after all. Especially when things get wet… like really very wet… with hoses.

Josh’s Story: After moving from Denali, Alaska, to San Francisco in order to branch out, Josh hosts a big poker night for the Marians and his co-workers at the National Park Service. Little does he know, his own true love may not be someone new after all. Eight years ago, Cyrus Dimakos had to leave the love of his life to take care of his great-grandmother on a remote island in Greece. A family obligation may have kept Cyrus’s body away from Josh all this time, but his heart never left him. Could it be that The One That Got Away is finally back for good?

Lucy Lennox · Made Marian Shorts
Also in this series: 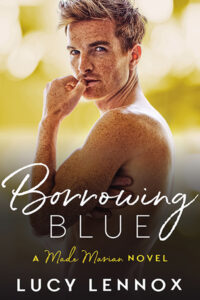 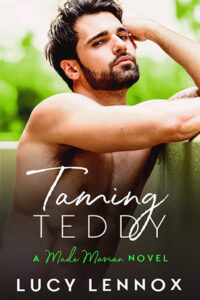 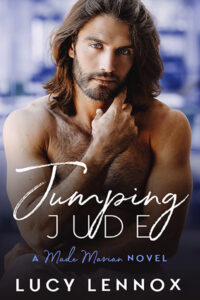 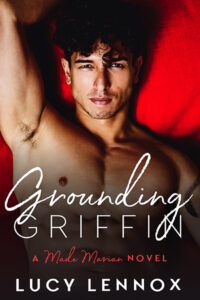 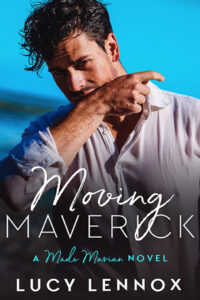 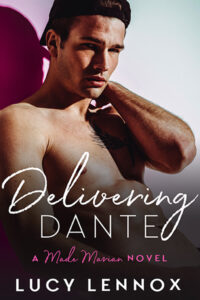 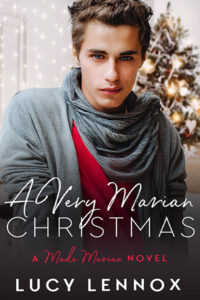 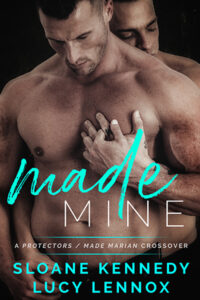 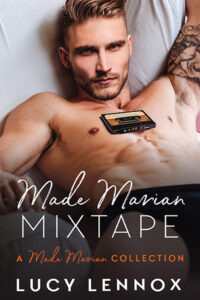