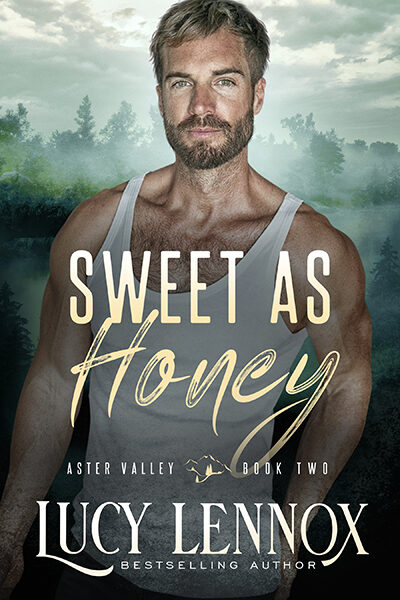 When I rode my bike into Aster Valley, it was supposed to be temporary. A quick, relaxing visit with friends. No entanglements. Zero drama.

But then I saw the bumblebee being harassed on the side of the highway.

More specifically, I saw Truman Sweet, Aster Valley’s resident botanist, spice merchant, and bee-costume enthusiast, being harassed. And the second I got involved, all my plans for a quick departure scattered like pollen on the breeze.

It turns out that Truman—adorkably shy, relentlessly sunshiny, hot as all heck, reluctantly-still-a-virgin Truman—has secrets. Secrets someone in this charming small town doesn’t want brought to light. Secrets that rouse every one of my protective instincts just as surely as his kisses rouse… other parts of me.

And before I know it, I’m thinking being entangled might not be so bad… if it’s Truman I’m tangled up with.

I’ll do whatever it takes to protect Truman from the dangers in his past, but after a lifetime of loneliness and disappointment, how can I possibly convince him to trust me with his future? 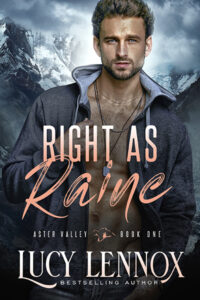 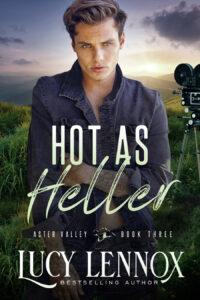 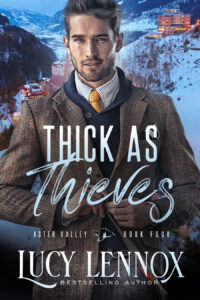